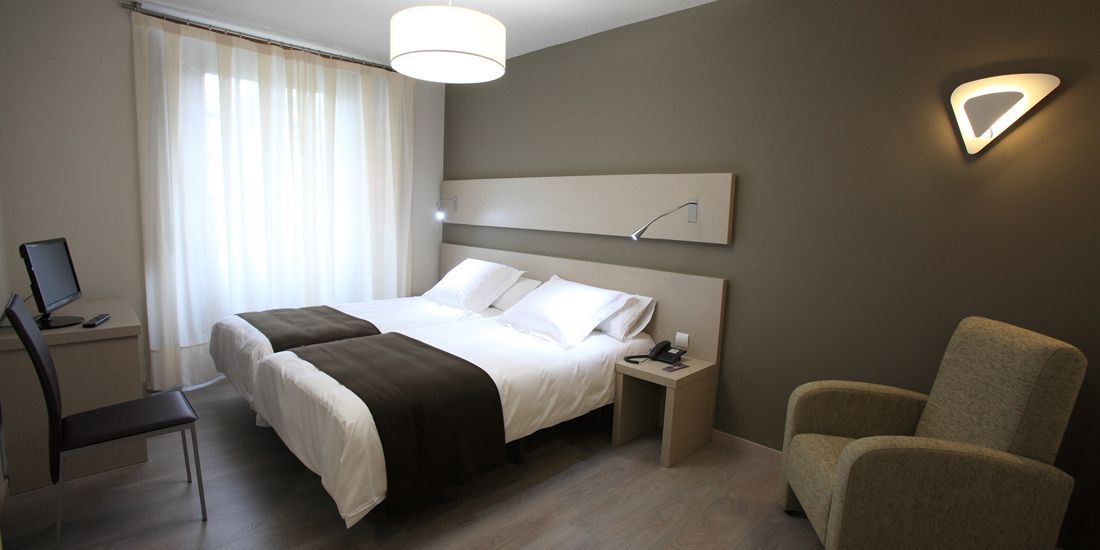 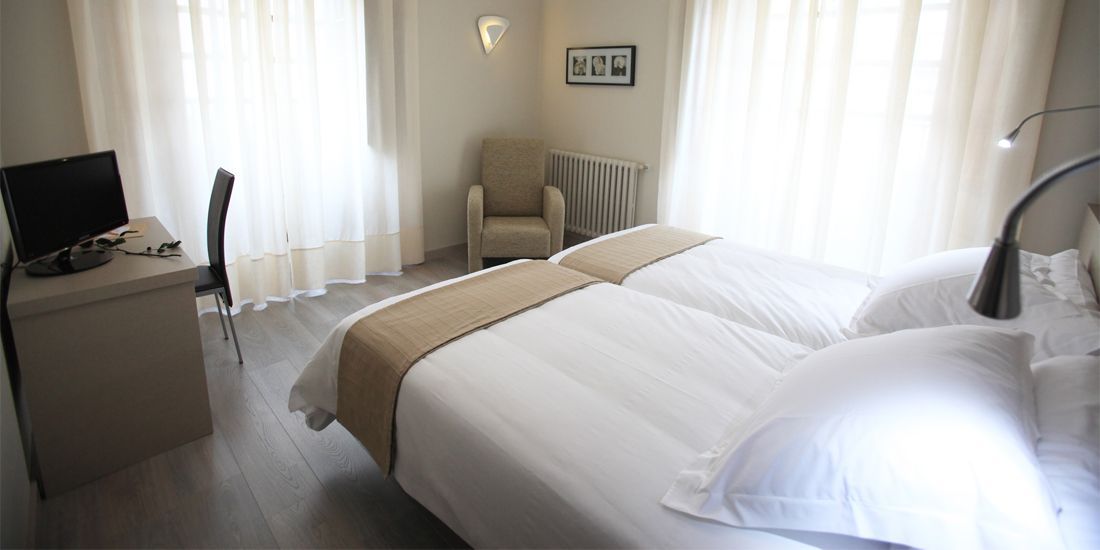 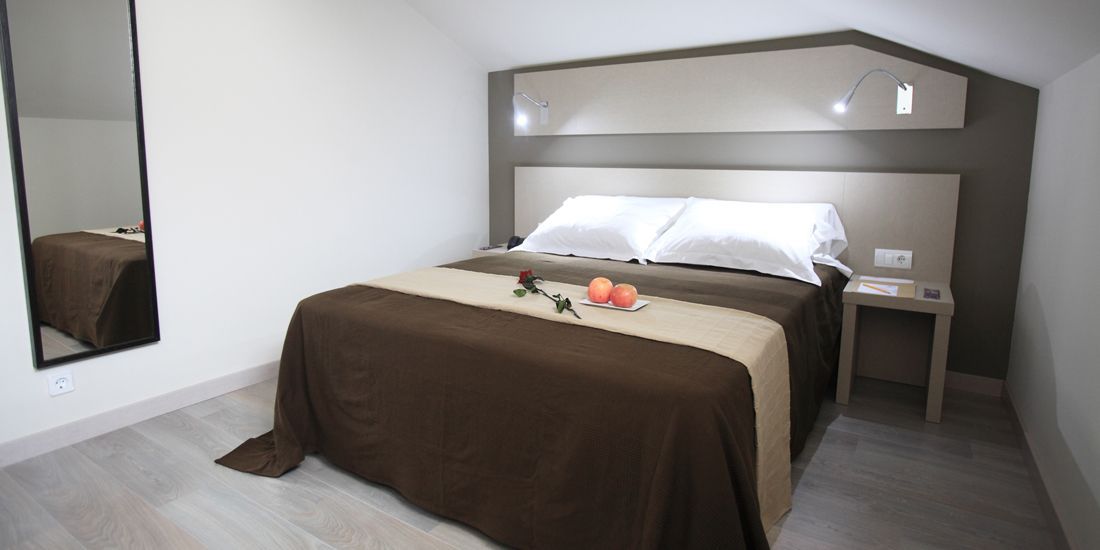 A charming hotel in Cantabria

Los Guardeses is a hotel located in Solares, near Santander and Cabárceno.

Elegant and modern room, located in the noble area of the building, it has an exterior viewpoint or attic window that create and intimate, bright and welcoming space. 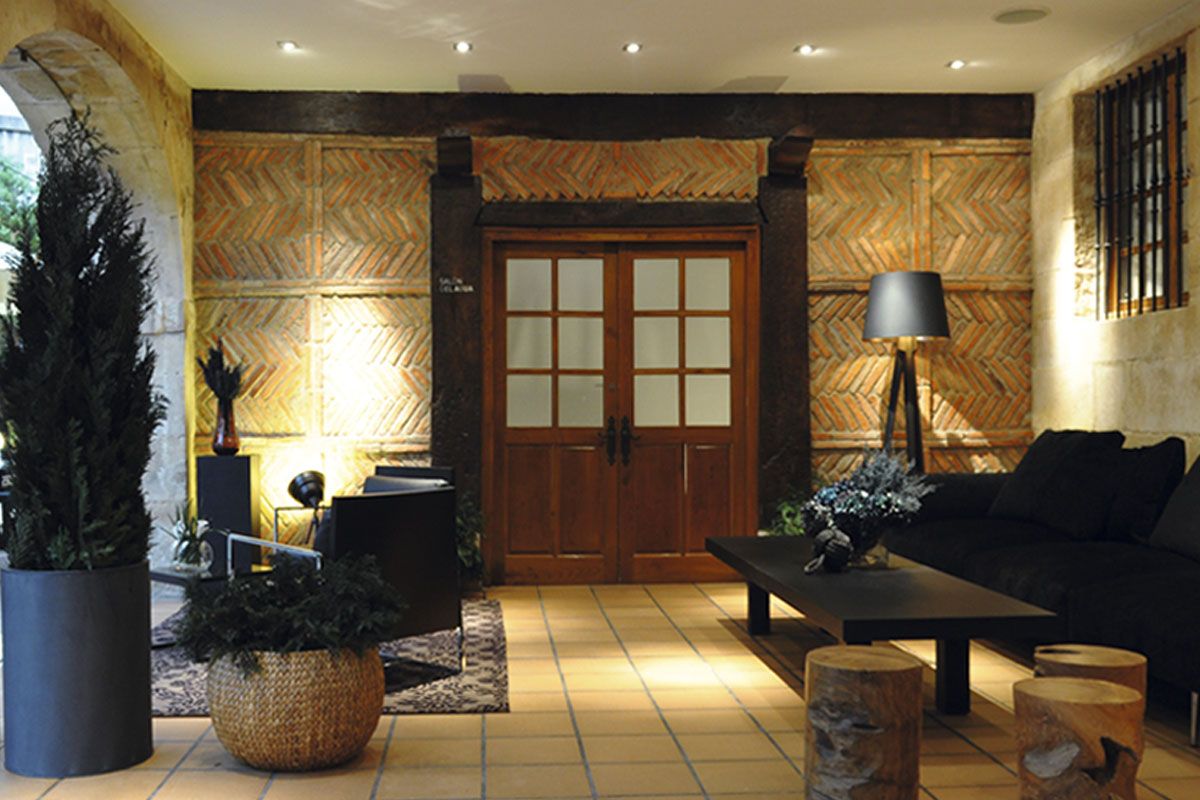 Los Guardeses is located in the Palace of Los Marqueses de Valbuena, which was built at the end of the 17th century by Don Antonio Ibáñez de Riva-Herrera, Archbishop of Zaragoza and Toledo, Viceroy of Aragón and General Inquisitor of Spain.

According to the rank of its owner, this civil architecture, a symbol of medieval power and dominion, still retains all the characteristic elements of Baroque art: the original walled enclosure and the stonework façade adorned with a beautiful and imposing Blazon .

This coat of arms, conserved almost in its entirety, represents the surnames of the father, Ibáñez-Agüero and of the mother, Riva-Herrera, and wants to verify the hierarchy of the founder and that of his carnal nephew, Don Antonio Ibáñez Prieto de la Concha, who was the first Marquis of Valbuena de Duero. 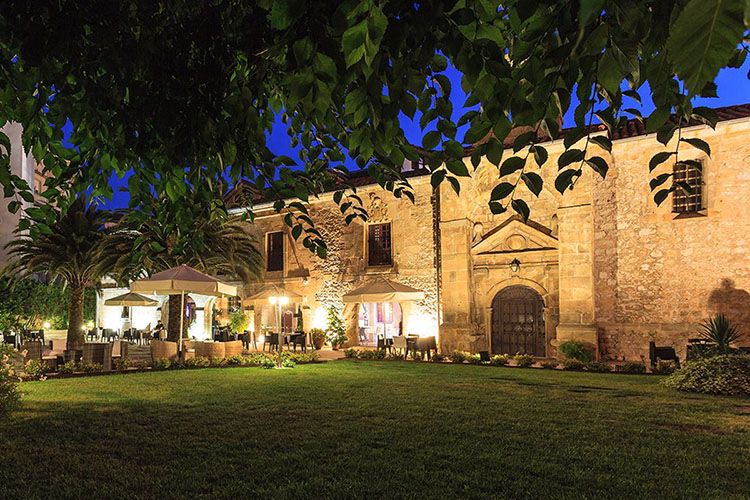 The current dining room preserves original elements such as a pile of stone embedded in its wall, as well as a window with a small column that separates two arches of half a point.

The building had a later religious use and various modifications were made. Some of the hotel rooms found in the extension of the building were in the past the cells of the nuns.

The privileged location of the hotel puts us close to Santander, the Cabárceno Park, the beaches of Somo and Loredo and many other leisure, sport, nature and culture options in Cantabria.

Los Guardeses is a hotel located in Solares, near Santander and Cabárceno.