Cantabria is not only a coast, its interior offers travelers amazing surprises and places of spectacular beauty and interest. We start this route visiting the caves of El Soplao, proposed as “Place of geological interest Spanish of international relevance.” The cavity was discovered accidentally during the work of mining drilling and is considered unique worldwide due to the quality and quantity of the geological formations that it houses in its 20 kilometers of total length. In it we find uncommon formations such as helidectites: eccentric stalactites that defy gravity and that constitute an unforgettable view.

We continue to Cabezón de la Sal, which takes its name from the main activity that it carried out for centuries: the extraction of salt. Cabezón de la Sal has a rich historical-artistic heritage. It has a multitude of buildings worthy of mention, which invite a detailed tour. Among the most important is the house-palace of Carrejo (now converted into the Nature Museum of Cantabria), the palace-tower of the Monasteries, in Casar, and the palace of Bodega (18th century), in Cabezón.

Our route now brings us closer to Barcena Mayor, a rustic town in the heart of the Saja reserve, which is very picturesque. It is situated in a valley flanked by small hills, with two main streets and squares. All the houses are typical of the area, the church of Santa María is from the seventeenth century and has an interesting baroque altarpiece of the eighteenth century. 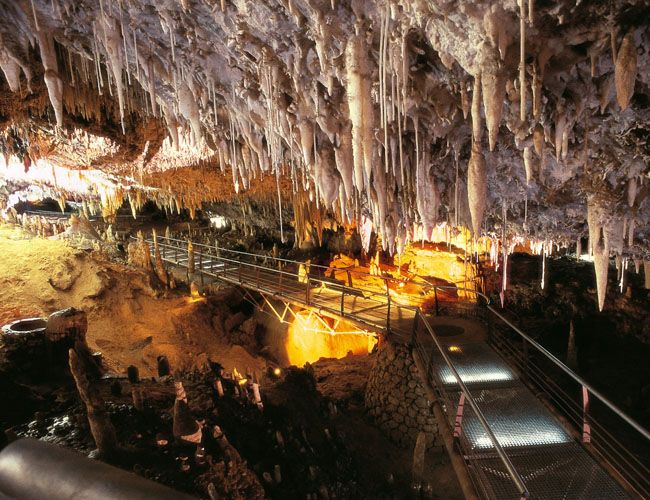 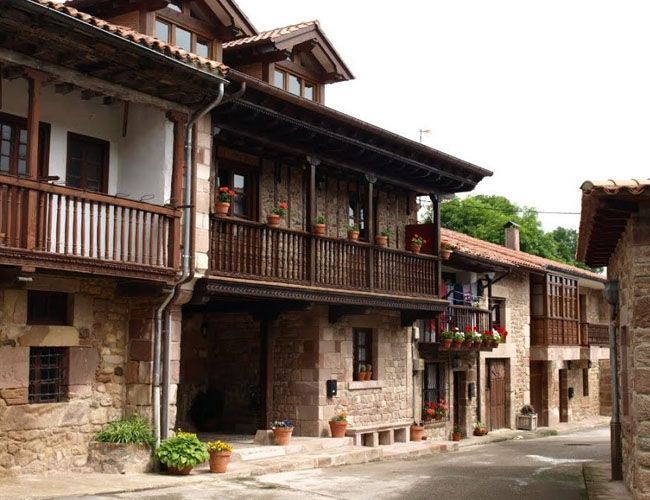 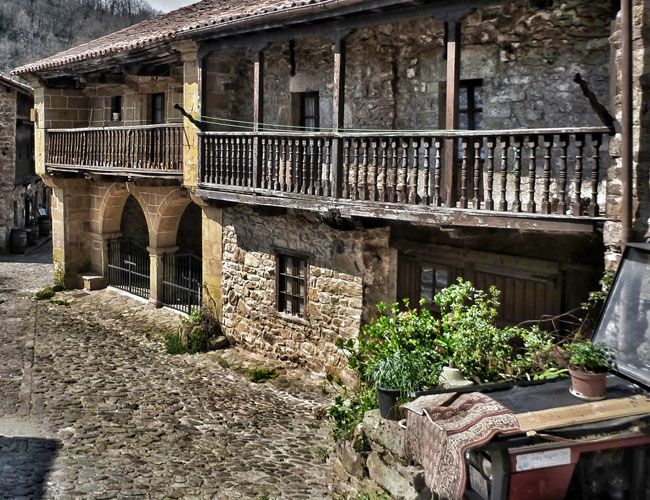 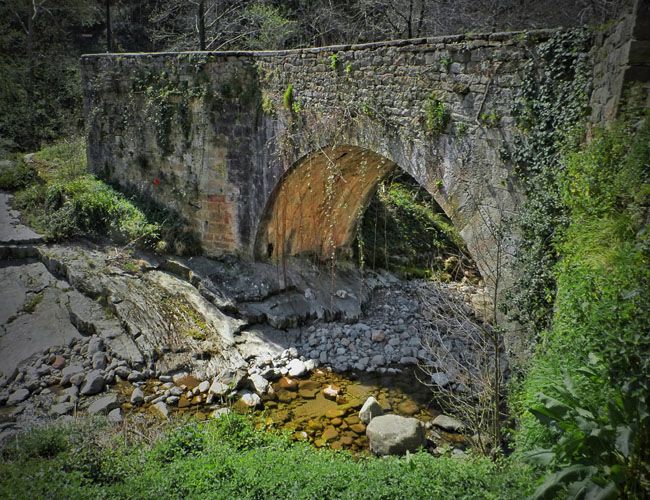