This route will take us along the eastern coast of Cantabria, where we will visit its most outstanding fishing villages: Santoña, Laredo and Castro Urdiales.

Santoña is a municipality with a deep seafaring vocation. Its history and its people have always been linked to the sea and to famous sailors; and it is that, in Santoña, everything has to do with the sea. From its extraordinary beaches that offer the visitor a peaceful atmosphere, to its daily life, developed on the basis of the fishing sector and a relevant canning industry, to its most popular parties, the carnival, which constitute one of the most colorful festivities of the region. Obviously, sea products and fish preserves are also the basis of its gastronomy.

Our second highlighted destination is Laredo; municipality that is capital of the Region of the Eastern Coast, and that counts on 3 impressive beaches of fine sand and great beauty. Laredo has its renowned festival The Battle of Flowers, originated in 1908 and held every last Friday of August, is the most important and popular party in Laredo. Declared of National Tourist Interest in 1965, it consists of a parade of allegorical floats adorned entirely with natural flowers… do not miss it!

We finish our tour in Castro Urdiales, taking a walk through its historic downtown and enjoying its bustling atmosphere until we reach the Church of Santa María de la Asunción and the lighthouse of Santa Ana Castle. We return to Los Guardeses Hotel after this spectacular route for our easternmost coast. 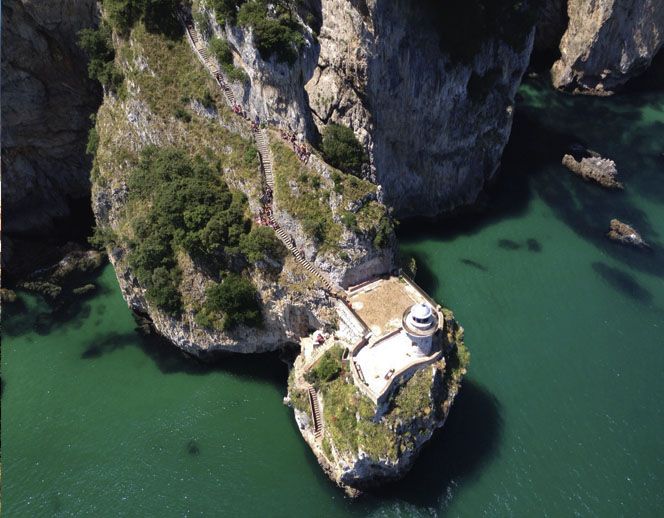 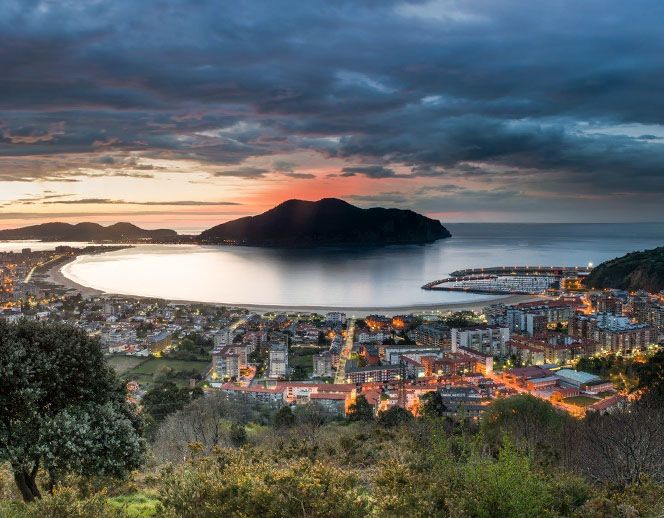 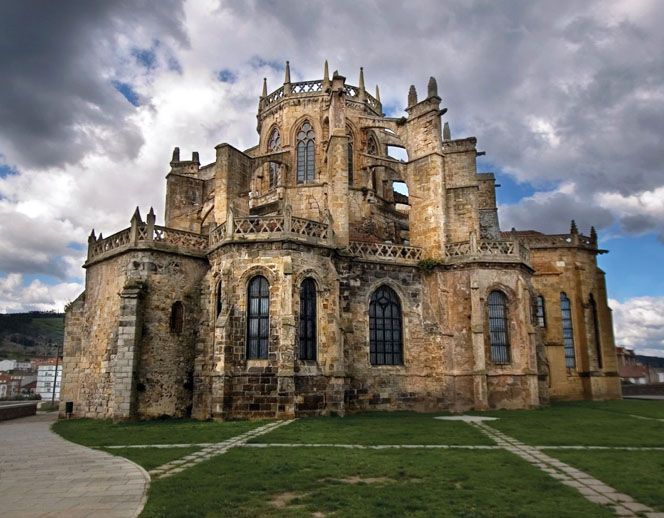 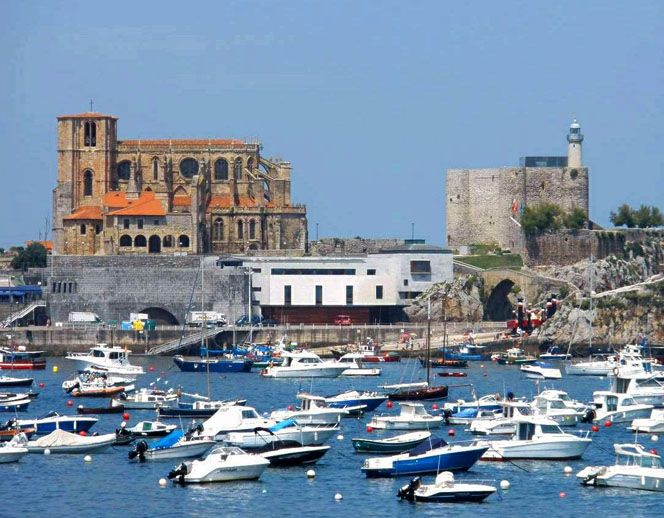