THE HISTORY OF THE HOUSE-PALACE

Declared an Asset of Cultural Interest in 1985 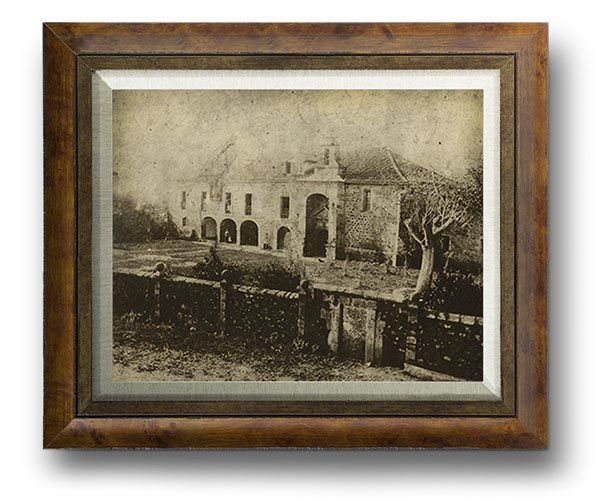 The Palace of Los Marqueses de Valbuena was built at the end of the 17th century by Don Antonio Ibáñez de Riva-Herrera, Archbishop of Zaragoza and Toledo, Viceroy of Aragón and General Inquisitor of Spain.

According to the rank of its owner, this civil architecture, a symbol of medieval power and dominion, still retains all the characteristic elements of Baroque art: the original walled enclosure, the façade and its stonework façade adorned with a beautiful and imposing Blazon .

This coat of arms, conserved almost in its entirety, represents the surnames of the father, Ibáñez-Agüero and of the mother, Riva-Herrera, and wants to verify the hierarchy of the founder and that of his carnal nephew, Don Antonio Ibáñez Prieto de la Concha , who was the first Marquis of Valbuena de Duero.

The current dining room preserves original elements such as a pile of stone embedded in its wall, as well as a window with a small column that separates two arches of half a point.

The building had a later religious use and various modifications were made; some of the hotel rooms found in the extension of the building were in the past the cells of the nuns.

Barnabé de Hazas, master stonemason, took over the works of this chapel, whose existence is already known at the beginning of the seventeenth century, although the whole underwent an important remodeling at the end of this century by the archbishop of Zaragoza Antonio Ibáñez de la Riva Herrera.

The chapel is attached to the palace, with which it communicates internally through a gallery and a window.

Access to the chapel is through a classic portal, with a large forward arch of half-point, topped by a triangular pediment that has ball ornaments on its corners and vertex and topped with a small belfry.

The chapel has a large classicist pillar around which all the space is organized, since from it the arches that compartmentalize the interior are divided into four chapels covered with beautiful ribbed vaults.

At the moment the chapel continues conserving its religious use. 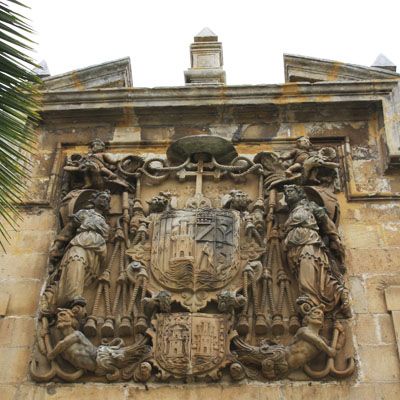 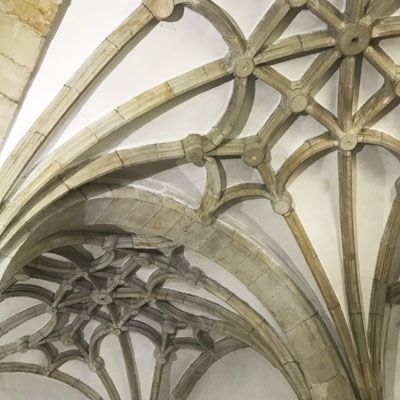 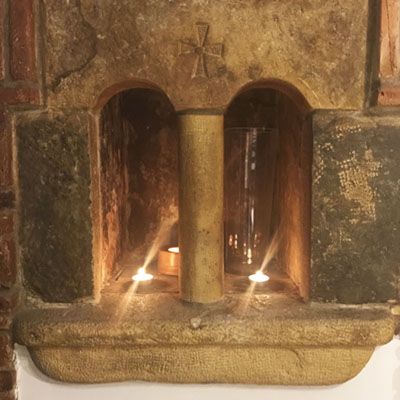